The earliest historical records of the city of Maniago date back to 12 January 981, when its name first appeared in an official document. Famous worldwide for its production of knives and all kinds of cutting equipment, the history of the Maniago’s blacksmiths started in 1453. Several blacksmiths’ workshops were built along the irrigation canal where there were drops in elevation.

In addition to agricultural tools, they also started to manufacture swords and spears for the Republic of Venice. Today, Maniago is the main centre of the “Knife Cluster” and is the second largest industrial settlement in the province of Pordenone. Maniago has some 12,000 inhabitants and is well known for its large main square, Piazza Italia, overlooked by nice historical buildings. In the framework of “IDEE”, the INTERREG Italy-Austria project devoted to promote innovative and efficient energy systems in urban areas, Maniago was chosen as the pilot city for Friuli-Venezia-Giulia.

Indeed, Maniago has a feature that makes it interesting for the project: the presence of waste heat (mainly from metalworking industries, but also from anaerobic digestion and co-generation plants) which could be reused and integrated in urban energy systems- the ambitious aim being to cut waste and local polluting emissions.

The proximity between the industrial and urban areas allows for their energy inter-dependence, with remarkable advantages potentially arising from a shift in energy policy: transition to a low-carbon economy for the whole territory, better air quality, greater competitiveness for local industries that could sell their excess heat and benefit from lower energy costs. 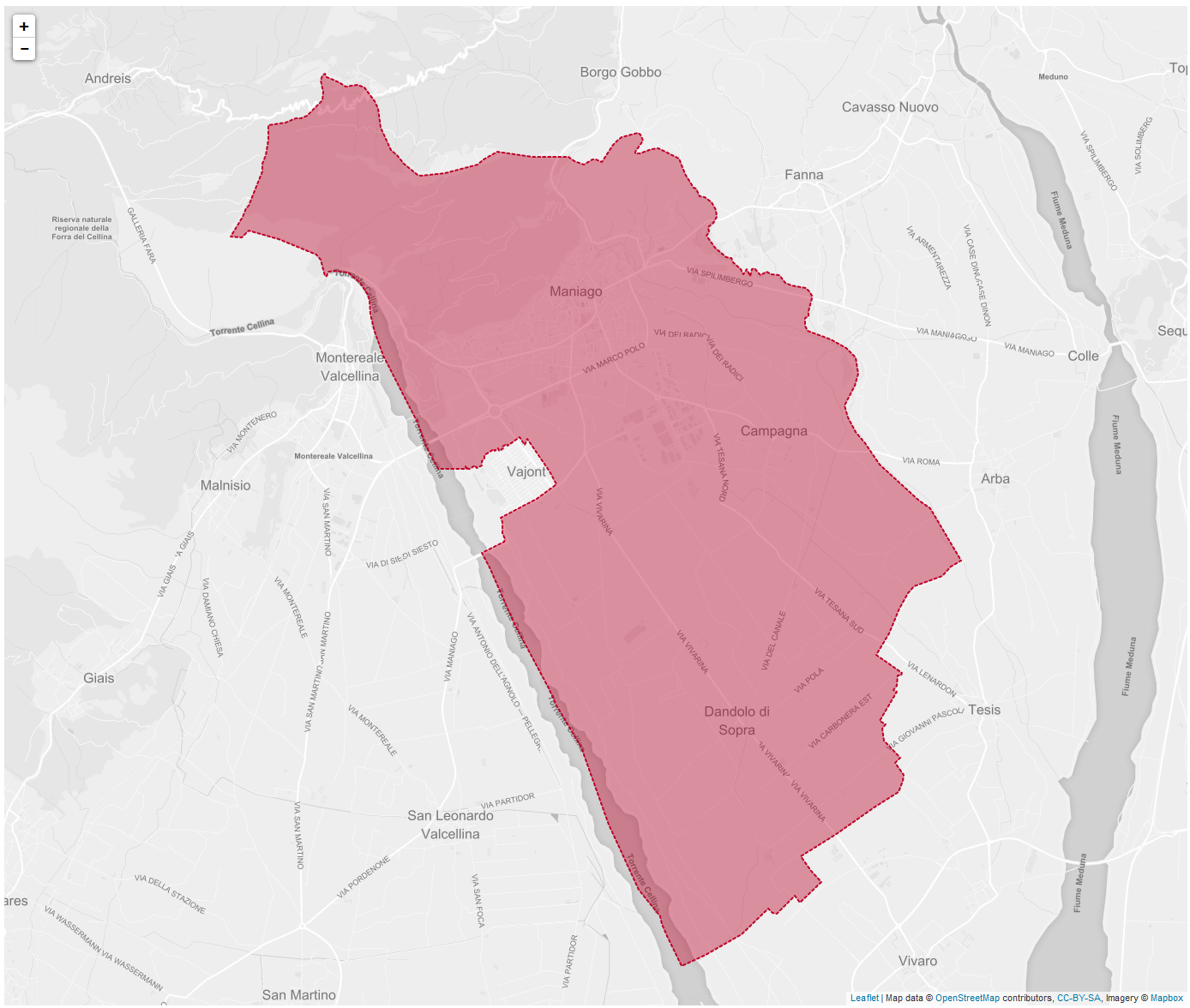